How long do cats sleep? They’re not as lazy as they may look, with those soft eyes and purrs, but cats were born to sleep most of the time (and that means 12 to 16 hours of cat naps out of 24 in a day!) It’s like saying a cat aged six years spent four years having some shut eye and only two years of his life awake. 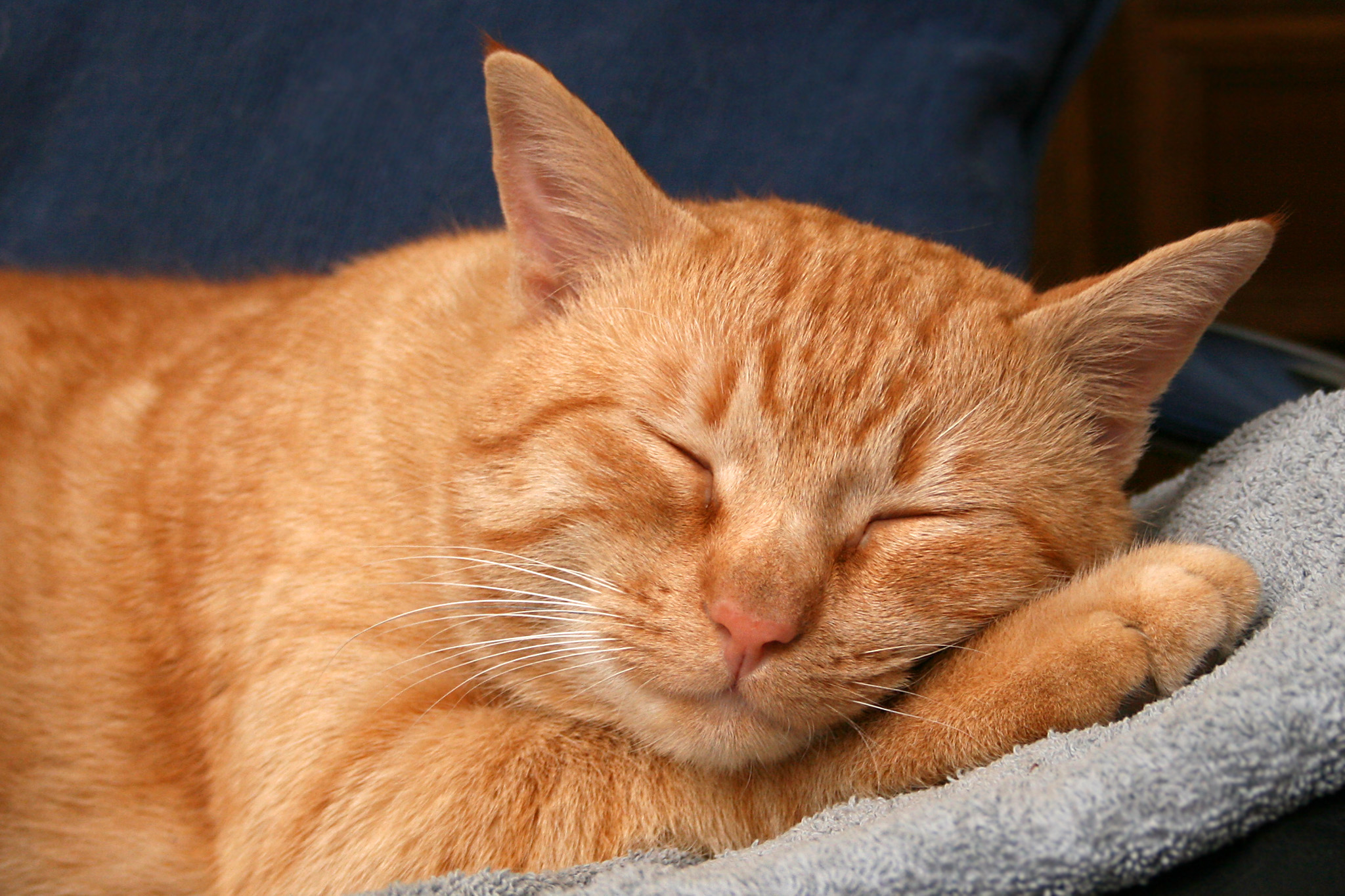 Now you wonder why cats are champions of power naps unlike the rest of us. You ask, how long do cats sleep? We can think of five reasons: 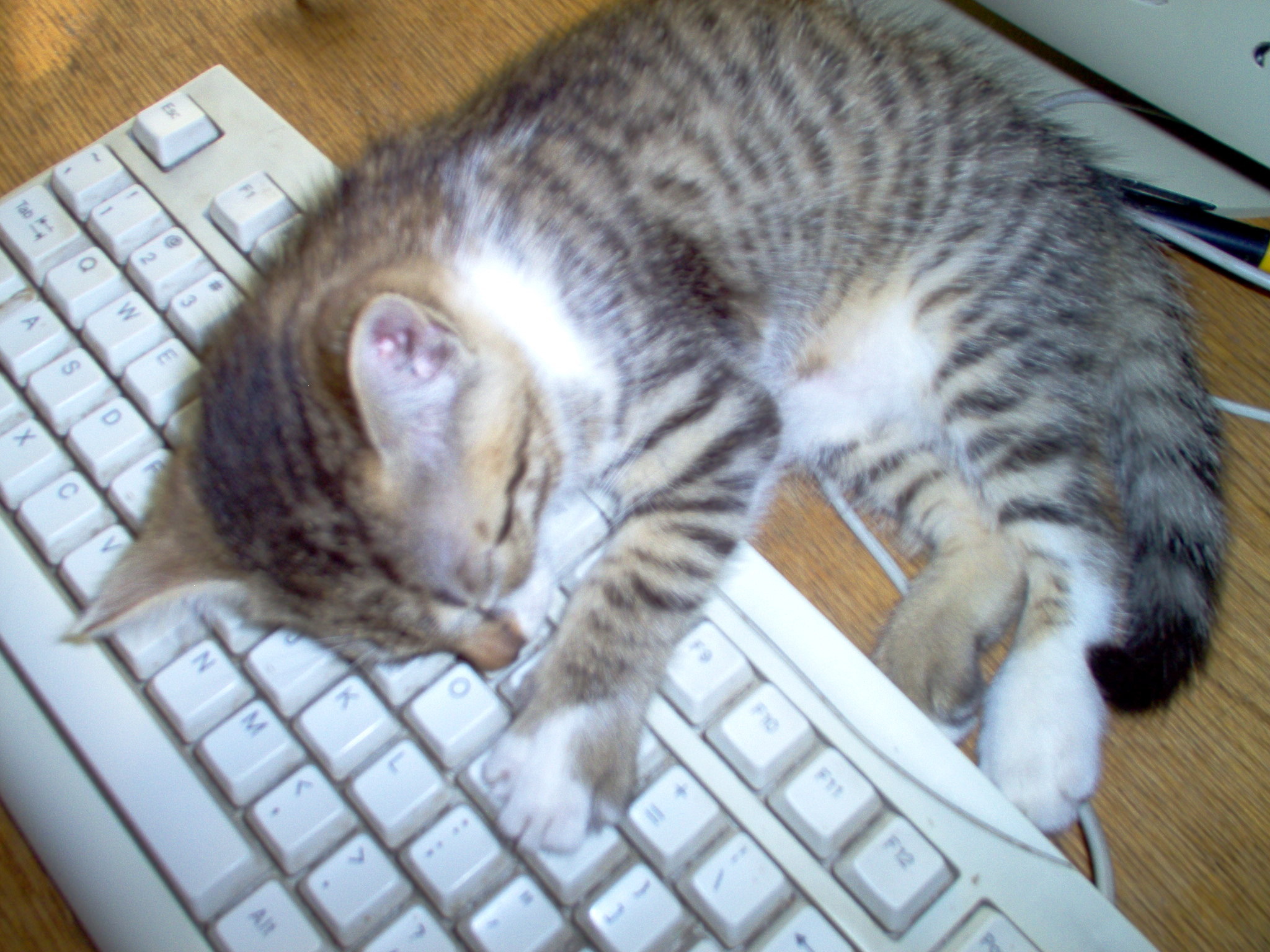 Share with us what you know about your cat and his/her sleeping patterns via social media! 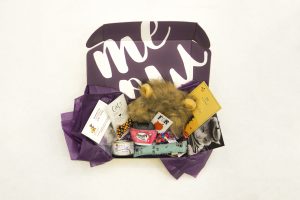